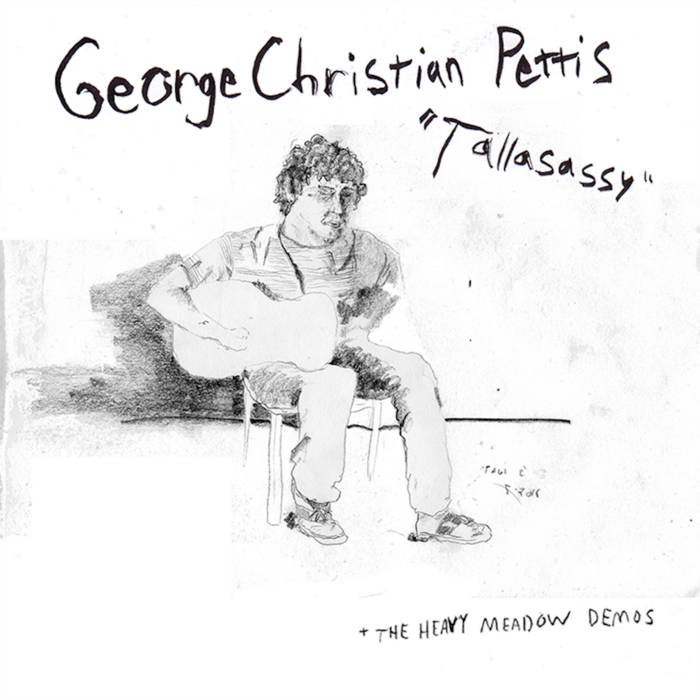 Hey y’all. These songs were written and recorded in the years 2014-16 in Tallahassee, FL and Atlanta, GA and Olympia, WA. They are songs about family, friends, (what’s the difference?) being sad, and relieving that sadness by driving back and forth across the country a couple times. Without Graham Tavel this tape would not exist. Without Anna Jeter, Liam Hindahl, and Thomas Lockwood it would sound like shit. Without Paul Elliott it would look like shit.

artwork by Paul Elliott thanks Paul you ol' dog

Bandcamp Daily  your guide to the world of Bandcamp

outré black metal, with a Victory Over the Sun interview and music from Liturgy and Jute Gyte.